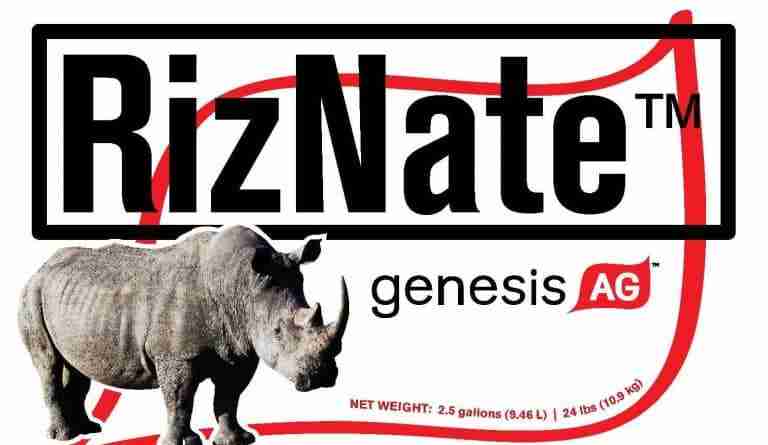 What Is Riznate Seed Treatment?

RizNate seed treatment is a biological seed and seed trench inoculant specifically designed for legumes.  In addition to nodulating bacteria, Riznate’s formula includes free-living nitrogen fixing bacteria and several species of mycorrhizal fungi.  The fungi and bacteria create a symbiotic relationship between each other and between themselves and the plant and have been shown to enhance nutrient uptake, drought resistance, and protection from pathogenic invasion.

It has a population of over 1 million microorganisms in just one teaspoon of concentration. Riznate is an encapsulated biological inoculant formula containing free-living microorganisms essential for seed germination and early vigor. The BPI (Bio-Primed Inoculant) technology is powered by probiotic microbes and can be applied to various seeds, both untreated and pretreated, to provide improved seedling vigor and germination. 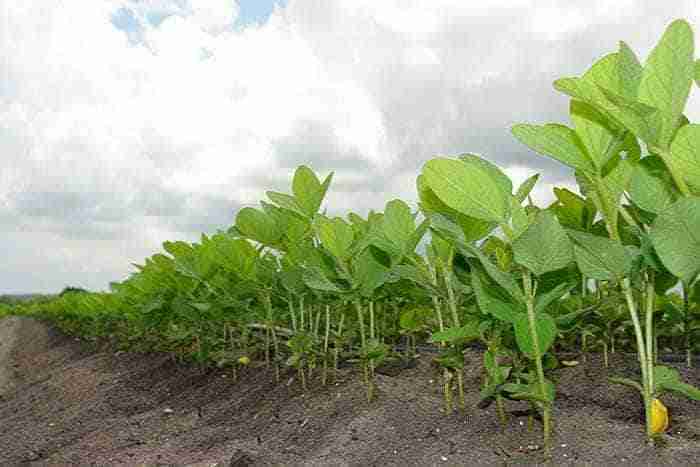 Are you getting a good return on your beans?

Are you looking to blow the lid off of your yield barriers this year? RizNate™, our microbial seed treatment,  maximizes the efficiency of your fertility program and delivers head-turning yield gains.  Partner RizNate™ with a micronutrient fertilizer to target big gains.

RizNate™ is a biological seed treatment developed to prime the seed, speeding up the germination and emergence timeline. This proprietary technology is powered by probiotic microbes that maximizes the genetics of a seed to ensure proper seedling vigor and uniform growth.

There isn’t a product on the market that contains the unique population of microorganisms that are in RizNate™. 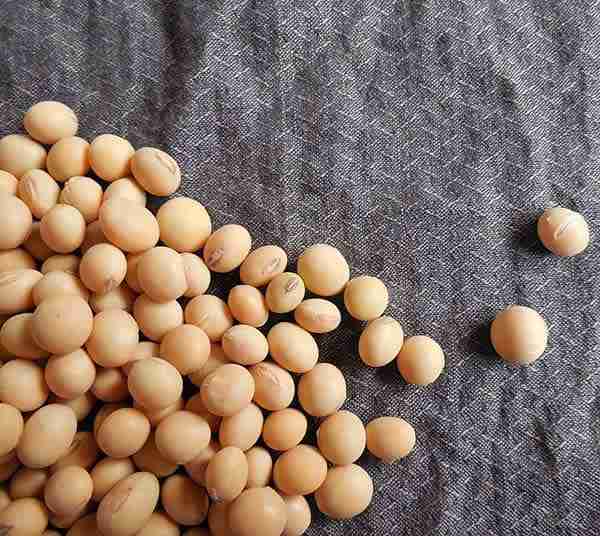 Looking to break through some yield barriers on your soybeans?

Download our soybean program to see where some bushels may be hiding in your field.