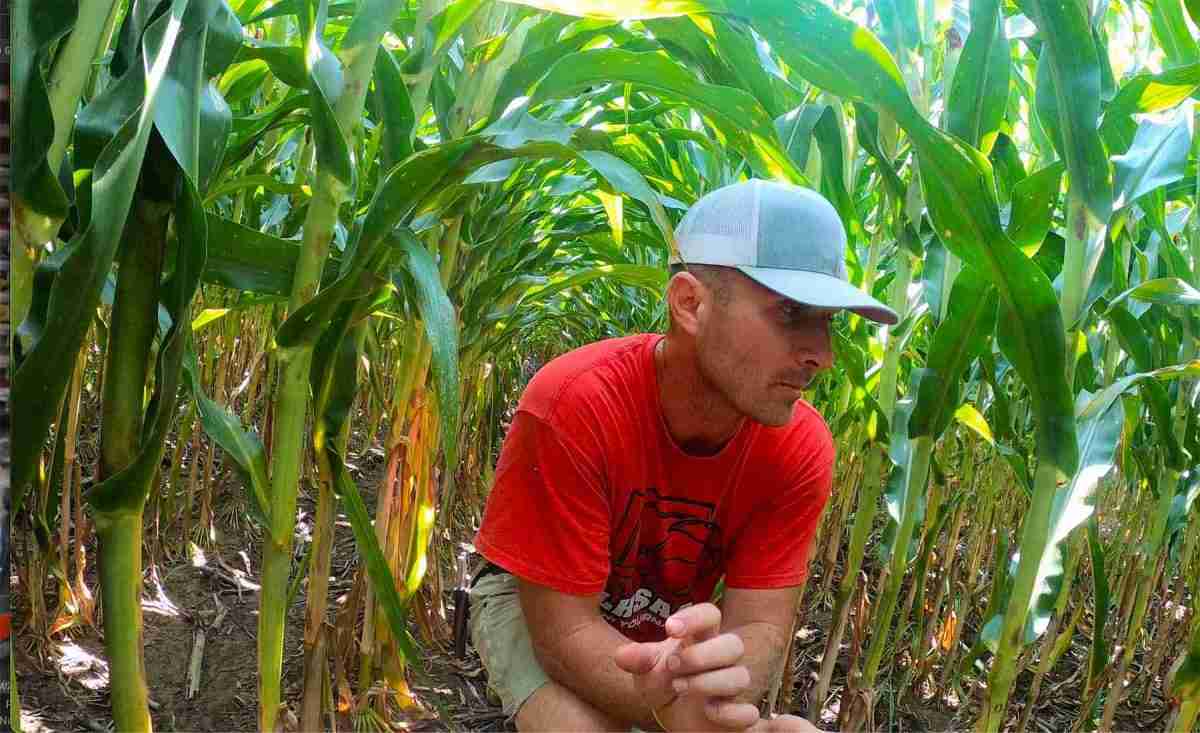 Producer Adam Wolf sees strong results from using Genesis Ag products on his Missouri farm. He has been able to reduce his inputs while maintaining yield, and the money he is saving on traditional fertilizers is being put back into his bottom line. Wolf’s success is a testament to the power of Genesis Ag products to fix nitrogen, enhance soil biology and unlock nutrients for plant growth.

“With what we’re doing, the soil is in better shape, it seems to hold more oxygen and seems to get the water off better,” he said. “It’s just a different animal after probably three years of using one of the better programs you guys have. Seeing the yields that we could attain on 7/10 a pound of applied nitrogen per bushel opened my eyes.”

A few years back, Wolf embarked on a journey to chase high yields and the elusive 300 bushel corn on his legacy farm. One program he followed recommended high doses of nitrogen, potassium, phosphorus, and micronutrients to help realize the goal. Wolf says his results were less than stellar.

Unfortunately, the year was a disappointment with high input costs and poor weather conditions.

“It was a great learning curve for me,” he said. “I found the most expensive way in Barton County to grow 200-bushel corn.”

Wolf was introduced to Genesis Ag by product specialist Mark Rothermich. He started with Invigor 8, a premium corn seed treatment. He saw strong results with root growth and added more Genesis Ag products to his crops. By 2021, he reduced his applied nitrogen on his corn from 300 lbs. to around 200.

Utilizing the Genesis Ag biological program, including Revita-N, Carbose, VitaNterra, and others, Wolf was able to maintain yield with a drastic reduction in costs.

Wolf says the dollars and sense of the Genesis Ag program are hard to resist.

“It saved me thousands of dollars, he said. “This year, my input costs, chemicals, the full Genesis Ag program, seed cost, insurance costs, equipment, and micronutrients will be around $570.”

“I was looking at my nutrient plan from 2015 compared to what we have at today’s prices,” he continued. “If I had continued on this program, my NPK prices alone would be $600 an acre, not including the 10 to 12 micronutrients I was throwing out at that time or any other costs. With DAP prices around a thousand dollars a ton, that’s a big-time payoff in a season like this.” 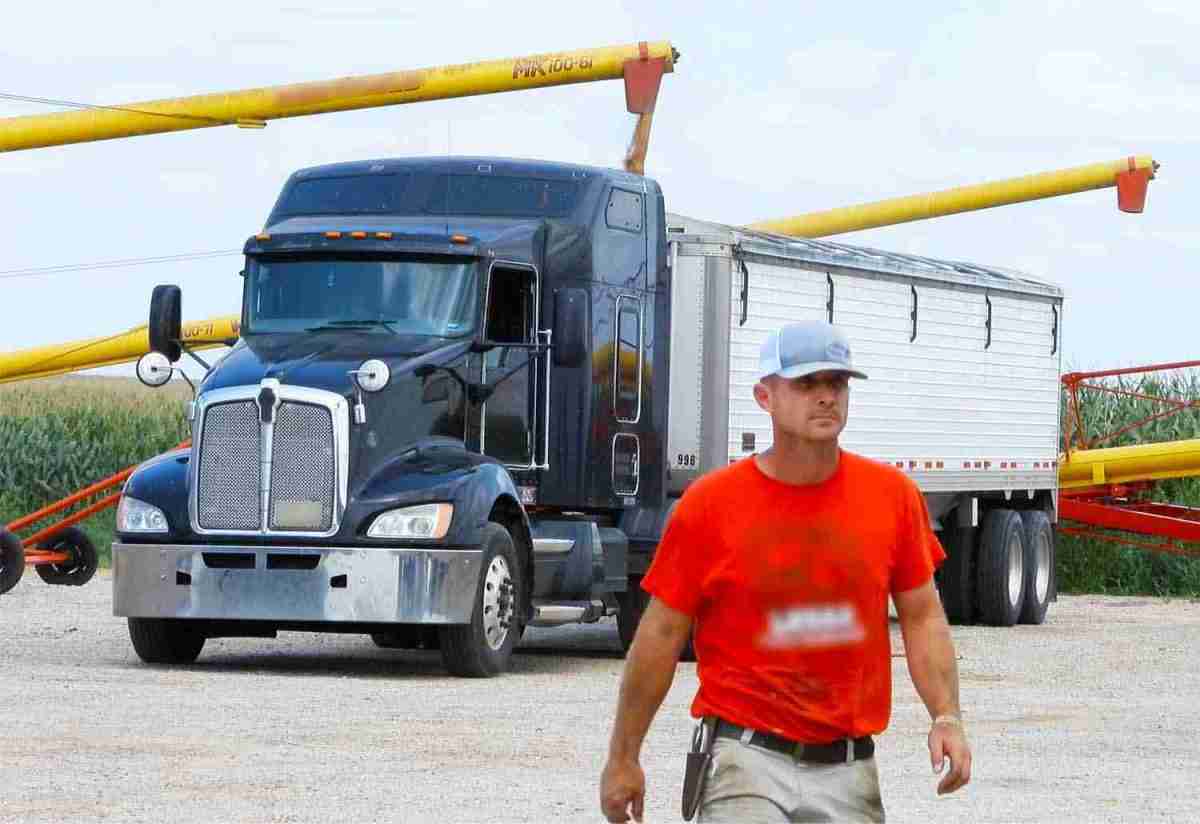 Another load of corn ready almost ready to haul

For Wolf, the saving on input costs alone is worth it.

“Over the board, my true costs this year include savings of around $122 off nitrogen phosphorus and potassium,” he said.

Wolf notes additional benefits of the Genesis Ag program, including healthier soils, better water penetration in hard soils, and the ability to hold up longer in drought conditions. Wolf says his area is always two weeks away from a drought.

“There’s no product out there that will get me completely through a drought,” he said. “I firmly believe that we’ve created a structure that will give me that extra week to 10 days. And that’s all you can ask for.”

Wolf sees his shift to overall profitability as an important step in the long-term sustainability of his four-generation farm.

“If I can keep my numbers positive, I will live to farm the next season,” he said. “And that shift of being responsible with your money is critical for me instead of chasing bushels. It’s about maintaining what I know I can produce on my fields.”