Phillip Davis grew up on a farm working with his family. Soon after he turned 16 his father gave him an opportunity to join him in the family farm so in 1975 they became business partners. He then took the knowledge his father provided along with other agri-business educators and set out to achieve higher production from animals as well as crops. In co-operation with North Carolina State University and his local Ag Extension Agent he started studying how certain programs influenced production. These studies were conducted on the Davis Farm under university guidelines with the assistance of his Extension Agent. This work lead to him being the overseer of a National Research Farm and developing national relationships through consulting as well as crop management expertise.

It is only natural that the formation of Genesis Ag would be the next step, bringing proven technologies and services to the growers he has been working with. Genesis Ag has many proprietary technologies and successful formulas to provide their National Distribution network, and is committed to your success at all levels.

Phillip has been involved in consulting and developing recommendations with the most recent world record corn and soybean producers. 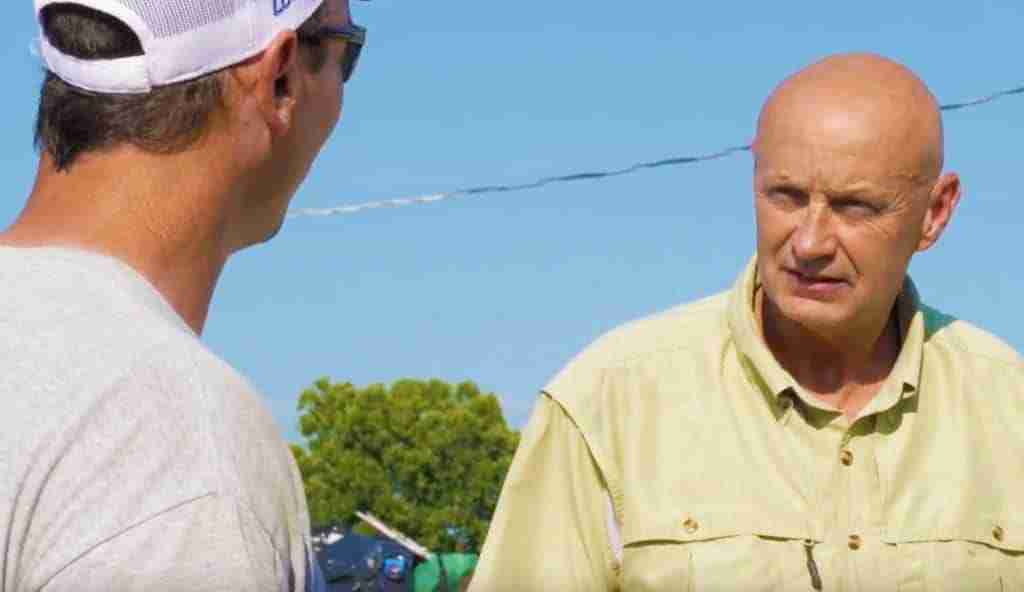 Restore The Health Of Your Soil

You can restore the health and microbial life that lives within your soil over time without making dramatic changes to your current cropping plan. Let the professional team at Genesis AG help you with a plan for richer soil

Our products work in concert with conventional fertility programs to maximize and enhance those things that you're already doing on your farm.  You can achieve extraordinary yields without sacrificing the long-term health of your soils. Maximize your cash flows and R.O.I. from your current  farming operation

Maximize The Value of Your Farm

By paying attention to the long-term health of the soil of your farm, you are a steward. You are a caretaker not only of the environment, but more importantly of your farm's ability to generate yield for your children and beyond.  The cropping decisions you make now will effect the long term viability of your soils and your farm's future. 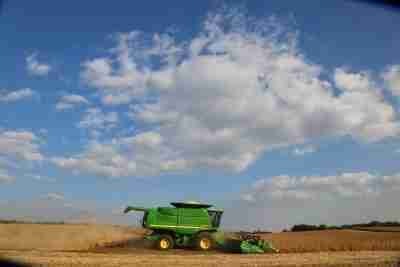 We’ve cut our teeth by focusing on high-yield environments.  And, while you may not be preparing a plot for next year’s yield contest, the experience and knowledge we’ve gained by working with some of the most cutting edge growers in the business can benefit your bottom line.

Genesis Ag has experience working with all kinds of growers.  Whether you’re trying to break through yield barriers of your own, or would just like to see a higher return on investment for the crops you’re currently growing, reach out to us.  We’d love to talk to you.

Most Products Are Not Crop Specific

We believe in repairing the health of the soil and the micro-climate in which your crops grow.  While world records have been set in corn yield, impressive yields have been accomplished in soybeans, small grains, vegetables, tubers, and fruit. View informative videos about Genesis Ag here.