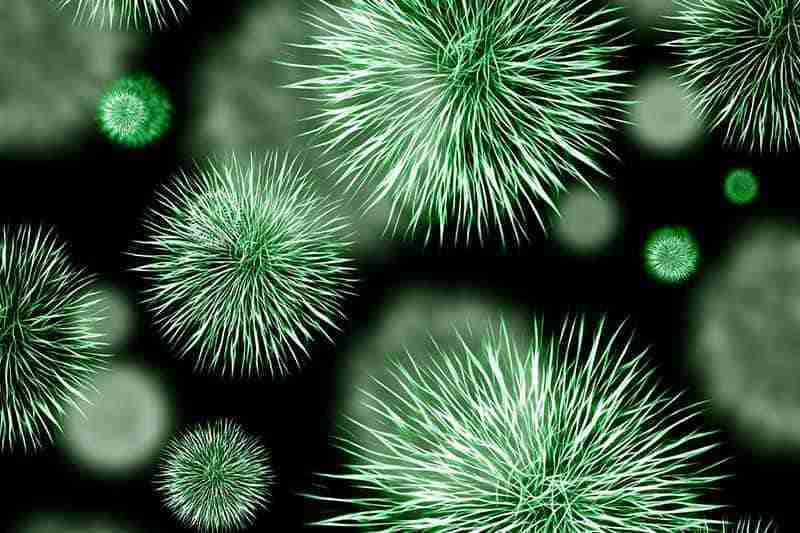 If you’re someone who’s been looking at your soil health as a way to increase yields on your farm in a sustainable manner then you’ve probably heard about compost tea.  In fact, some of you may have experimented with some compost teas on your soil and plants.  So what’s the difference between compost tea and a microbial inoculant like Revita-N?

What Do We Mean By Actively Aerated Compost Tea?

While there are as many ways to make compost teas as there are farmers, perhaps the most well known are the actively aerated compost teas (AACT) endorsed by Dr Elaine Ingham. The teas are created in large brewers by placing microbial starter (like fresh garden compost) into a water, and augmented by feeding the microbes with a carbon source to enable their bloom while under active oxygenation of the water.

Why Do We Actively Aerate Compost Teas?

The idea behind actively aerating compost teas is to try to brew a diverse population of aerobic microbes, or those microbes that thrive in the presence of oxygen.  The reason for actively aerating the tea during the brewing process is that there are some anaerobic microbes, those that thrive in the absence of oxygen, that can be pathogenic or harmful to your crops.

The first challenge that’s kept compost teas being actively employed in larger farming operations is the volume of liquid that is necessary to cover commercial sized acreage.  Depending on the formula you’re using, the application rates could be as much be 30 gallons per or more.  In contrast, revita-N has been engineered with a proprietary system to interweaving the selected microbial species into a very dense package.  The result is that revita-N’s application rates can be a quart per acre or less. How do we do this?

Besides the proprietary interweaving of revita-N’s microbial species, the product is more efficient because all the microbial species found in each drop of revita-N have been hand-selected, specifically, to carry out specific activities in the soil that either support other beneficial microbes or the plant directly in some way.

In contrast, AACT is not specific in the microbes that it brews. Instead, the compost tea brewer tries to encourage as diverse a population as possible.  The only controls the brewer does have is to try to encourage a population that is more fungaly-dominated or bacterialy-dominated tea by the selecting the ingredients included in the compost.  And, since brewers of compost tea on relying on the theory of competitive exclusion – where there are enough beneficial microbes to out-compete pathogenic microbes in the soil – they are forced to limit their populations to only aerobic microbial species. Why is this important?

In contrast, actively aerated compost teas specifically exclude anaerobic species. In other words, the very act of “aerating” or “oxygenating” the tea during the brewing process is an attempt to kill any anaerobic species while encouraging the growth of aerobic species only.

Well, there are some microbial pathogens that are anaerobic. So, if on a fundamental level you’re not controlling what species are going into the tea you don’t want to risk it with unidentified anaerobes. In fact, most experts in compost tea brewing will tell you to immediately throw out any brew that smells “sour” or “funny”.  In this case, there is a chance that some pathogenic species have been introduced into your brew and it’s better to be safe than sorry. But there are some beneficial anaerobes.  By controlling which anaerobes get into the mix, revita-N is able to take advantage of the beneficial anaerobes while specifically excluding any that may be harmful to your plants or soil.

Revita-N microbial inoculants are ready to use when you are.  This is accomplished by using a proprietary process to put the microbes into a state of “suspended animation”.  Once in this state, they are able to sit happily sleeping in their bottle — for years if necessary — until you are ready to use them.

Compost teas on the other hand usually need a minimum of 24 to 48 hours of brewing under active oxygenation in order to get the microbial bloom up to sufficient counts to be effective.  This would be a minor issue of pre-planning except for the fact that the microbes don’t maintain their viability in the tea for long once the brewing process has taken place.  Changes in temperature or delays in application can lead to dramatically increased mortality rates in your AACT microbes and signficantly dimished microbe counts.  This means weather events that make immediate applications impractical, mean you have to throw away entire batches without applying them.  This inconvenience in application and inconsistency in microbe counts and subsequent yield results has kept microbe teas from being actively deployed across a majority of commercial farms despite the benefits to soil health they can provide.

AACT’s work best in a very limited temperature range.  One of the reasons that compost teas have enjoyed the strongest acceptance in temperate locations like California and the Hawaiian Islands is that the active microbes are most effective if they are kept in a narrow temperature range around 70 degrees.  For growers operating in even the normal temperature ranges found in the american Midwest and some planes states, keeping the microbes in that temperature range throughout the brewing and application process over several days can be challenging.

In contrast, revita-N stored between the temperature of 45 and 120 degrees Fahrenheit should remain viable for a minimum of two years.

Individual microbes are delicate. Compost tea gets around this problem by simply have robust populations.  That way, the bloom and die off are handled naturally.  Problems develop however when they are used with other products or some delivery devices designed for delivering chemicals into the field.

Many of the products used by conventional chemical growers are the anti-thesis of compost tea, and actively antagonistic to the microbes survival.  Because of this, growers are often forced to make dramatic cultural changes in order to enjoy the full benefits of AACT.  Many large commercial growers are either unable or unwilling to do this and it’s slowed the general acceptance of AACT in many commercial farming operations.

By contrast the hand-selected microbes in revita-N have been “encapsulated”.  The encapsulation process means they stay in a state of suspended animation in their bottle until they are ready to use.  In that state of encapsulation you can place them with products that would be normally antagonistic to microbial life and deploy them in ways that commercial growers are comfortable and familiar with without killing the microbes selected for inoculating the soil.

In short, revita-N lets the commercial grower enjoy all of the benefits of utilizing a microbial inoculant like actively aerated compost tea without all the hassle, waste, and uncertainty of deploying an unknown number or variety of species into your field.  And, users of revita-N get the added benefit of a perfectly balanced mix of algae, actinomycetes, bacteria, fungi, and protozoa with aerobic and beneficial anaerobic microbes present.